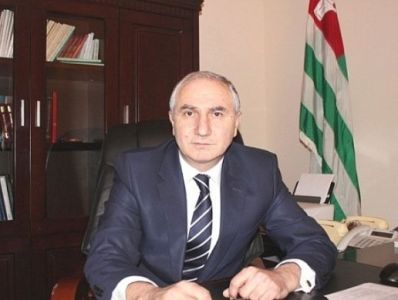 OREANDA-NEWS. The People’s Assembly of Abkhazia appointed the head of government Valeri Bganba acting president of the republic after accepting the resignation of Raul Khajibma. The appointment of Bganba was supported by all 34 present deputies.

The situation in Abkhazia escalated after demonstrators demanding that the presidential election in 2019 be declared invalid seized the building of administration in Sukhumi. The parliament voted for the resignation of Khajimba, but the president refused to leave his post. On January 10, the Cassation Board of the Supreme Court of Abkhazia canceled the results of the September vote, and the Central Election Commission scheduled new elections for March 22.

Vice President Aslan Bartsits reported that Khajimba will not participate in the election but will remain in politics. Following the president’s decision, Bartsits also resigned.