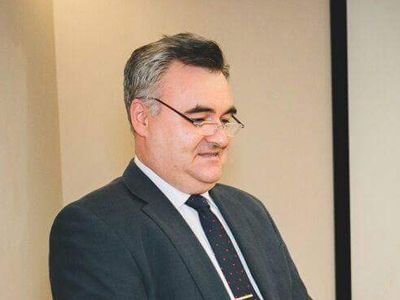 OREANDA-NEWS. President of the Russian Federation Vladimir Putin signed a decree according to which Sergey Melik-Bagdasarov will become the new Russian Ambassador to Venezuela. The document is published on the Internet portal of legal information.

The current Ambassador, Vladimir Zaemsky, has been relieved from his post by another presidential decree. He has been working in Venezuela since 2009. At the same time, Zaemsky was the Ambassador Extraordinary and Plenipotentiary to the Republic of Haiti and the Dominican Republic. In December 2019, Russian diplomat was awarded by the President of Venezuela Nicolas Maduro with the Order of Francisco de Miranda.