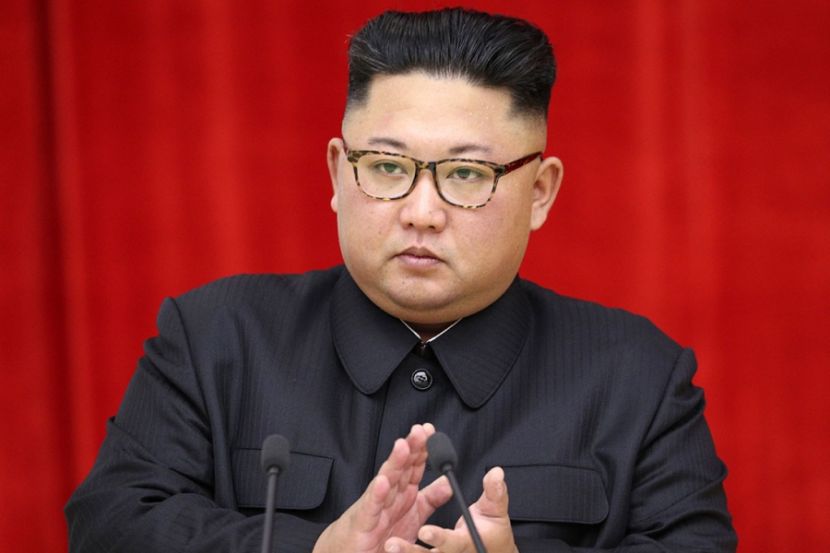 OREANDA-NEWS. The head of North Korea, Kim Jong-un was presented with the Russian medal before the 75th anniversary of the victory in the Great Patriotic War. This was reported by the Russian Embassy in Pyongyang.

The North Korean leader was awarded “for a great personal contribution to perpetuating the memory of Soviet citizens who died and were buried in the DPRK and concern for the safety of burials and memorials of Soviet soldiers,” the diplomatic mission wrote on its Facebook page.

The decree on awarding was signed by Russian President Vladimir Putin. On May 5, the medal was handed over by the Ambassador of Russia Alexander Matsegora to the Minister of Foreign Affairs of North Korea, Ri Son-gwon.

In 1945, the USSR entered the war against Japan, at that time its troops occupied Korea. According to the Russian Embassy, ​​nowadays there are 11 mass and 345 separate graves of 1,375 Soviet soldiers in the territory of North Korea. In total, during the liberation of the Korean Peninsula, more than 4.7 thousand servicemen of the Soviet Army were killed.