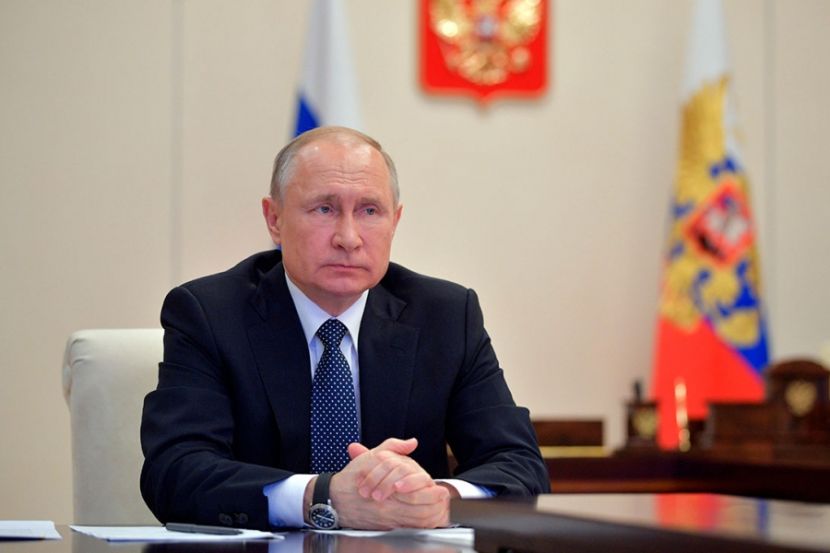 OREANDA-NEWS. Russian President Vladimir Putin claimed that sanctions imposed by the United States against the Syrian Arab Republic are illegal.

According to the politician, these restrictions only add to the problems and undermine the economy of the Middle Eastern state. “Regarding the pressure that sanctions are putting on this country, we need to concentrate efforts and take measures aimed at helping the country,” the Russian leader said during a video summit on Syria with the participation of the heads of Iran and Turkey.

On June 21, Washington imposed sanctions against 39 individuals and legal entities in Syria under the so-called Caesar Act. They apply to President Bashar al-Assad, his spouse, sister and brother. The measures will affect everyone who works with them, including Russian and Iranian structures that work in Syria.

However, later, Washington’s Special Representative for Syria Engagement, James Jeffrey, said that the resignation of al-Assad and the curtailment of the Russian presence in Syria are not the goals of the United States in this country.