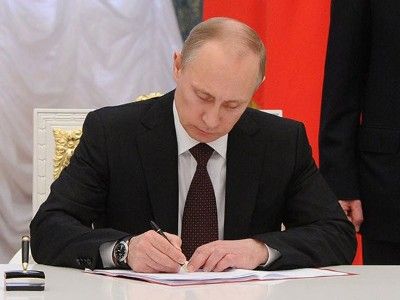 Putin Determined the Main Challenges to Russia in the Arctic

OREANDA-NEWS. According to a decree of President Vladimir Putin “On the Basics of State Policy of the Russian Federation in the Arctic for the Period until 2035”, the main national security challenges in this area are buildup of a foreign military presence and discrediting of Russia’s activities.

The text of the document, published on March 5 on the official Internet portal of legal information, also names the main interests of Russia in the region: ensuring sovereignty, preserving the Arctic as a territory of peace and stability, developing the Northern Sea Route and ensuring a high quality of life in the Arctic territory of Russia.

In addition, the decree announces plans to increase the fighting capacity of troops in the Arctic and to maintain their combat potential at a level that guarantees the solution of tasks to repel aggression against Russia.