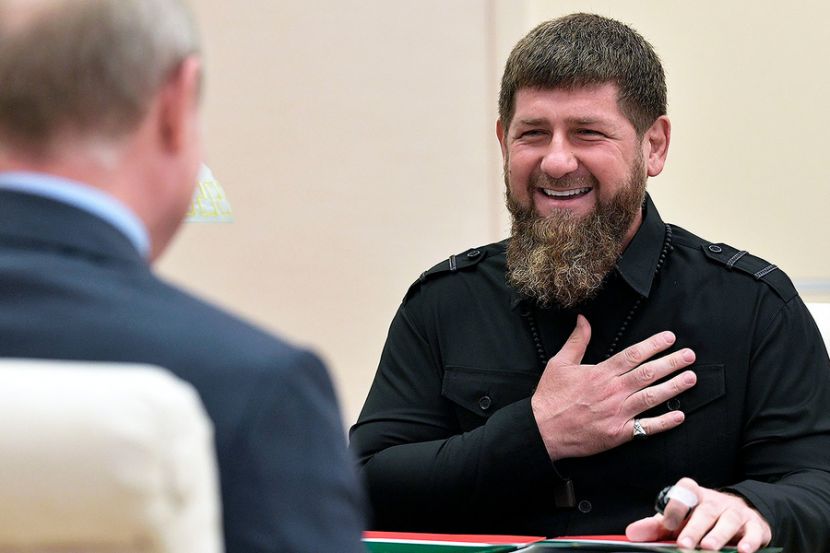 StatePolitics
OREANDA-NEWS. Russian President Vladimir Putin has not ruled out that he will run for a new presidential term if such a constitutional amendment is adopted. Ramzan Kadyrov, the Head of the Chechen Republic and a former member of the Chechen independence movement, supports him.
"I have not made any decision so far. I'm not ruling out that I will stand for [election] if this emerges in the Constitution. We'll see," Putin said.

The day after these words, Ramzan Kadyrov stated that Putin must run for a new term in 2024: "Now days, I don't see anyone who could be called a successor. I have never seen any politician with such vision, such wise political decisions, such a sincere and deep love for the Fatherland and for the people of the country. And I don't consider it appropriate to talk about our president's successor," Kadyrov wrote in his Telegram channel.

Kadyrov expressed confidence that in order to preserve Russia's sovereignty, protect its security from threats, and increase its international prestige, Putin must necessarily run in 2024.

Meanwhile, the Russian leader cautioned officials against searching for a successor to him now, saying that they should rather focus on their work.