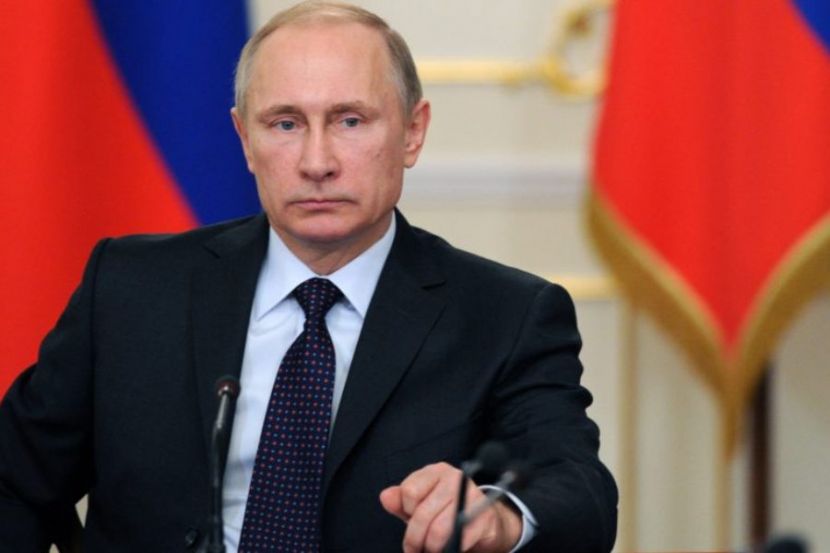 OREANDA-NEWS. Russian President Vladimir Putin ordered Defense Minister Sergey Shoygu to begin preparations for the Victory Day parade scheduled for June 24. According to the head of state, any risks to the health of participants of the event should be “minimized, or better, eliminated.”

“I order you to begin preparations for the military parade in honor of the 75th anniversary of Victory in the Great Patriotic War in the capital of Russia, Moscow and other cities. We will do it on June 24, the day when the legendary, historical parade of winners took place, when soldiers, who fought near Moscow and defended Leningrad, fought near Stalingrad, liberated Europe, stormed Berlin, walked across the Red Square,” Putin said at a meeting with Shoygu.

The march of the Immortal Regiment will take place on July 26, the President added. According to him, now it is impossible to maintain social distance at this event. “We will be most attentive looking at the development of the situation, assessing possible risks in the coming months. Of course, if, according to experts, it will not be possible to fully ensure security, then we will decide on the possible transfer of the Immortal Regiment march to other, later dates,” the politician said.

This year, the traditional Victory Parade was not held on May 9 because of the wide spread of COVID-19.
Source: OREANDA-NEWS
Другие новости: