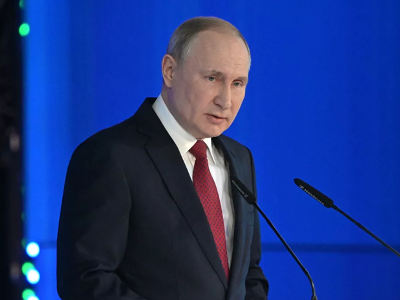 According to him, they must live in Russia for at least 25 years and never have another citizenship or residence permit in another country – “not only at the time of the election, but also at any time before.”

The politician also commented on the norm of the Constitution, according to which one person can hold the position of head of state for no more than two consecutive terms. “I do not consider this a matter of principle, but I agree with it,” Putin said.

According to the current legislation, a citizen of at least 35 years who has been resident in the Russian Federation for at least 10 years can be elected president. A person who has a citizenship of a foreign state, or a residence permit or other document confirming the right to permanent residence in the territory of another country cannot apply for this post.