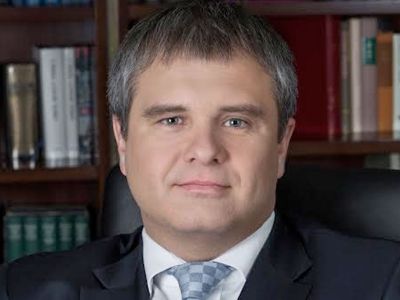 OREANDA-NEWS. Entrepreneur Roman Putin, a son of a cousin of Russian President Vladimir Putin, plans to establish a political party based on the movement People of Business. This is reported by the newspaper Kommersant.

According to the publication, the new party will be positioned as a “right-wing conservative project” which tasks include protecting entrepreneurs: reducing tax burden for small businesses, fighting monopolies and retail chains, providing low-interest credits, etc.

The main goal of the party is to participate in the upcoming elections to the State Duma, Putin Jr. said. By the end of spring, it is planned to hold a founding congress in order to nominate candidates from People of Business for elections in the regions of the Russian Federation, which will be held on September 8.