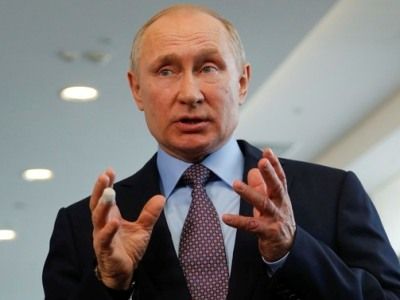 Putin Said 70 % of Russians Belong to the Middle Class

OREANDA-NEWS. Russian President Vladimir Putin said in an interview with TASS news agency that more than 70 % of Russians can be attributed to the middle class, according to World Bank’s estimation method. The politician noted that one of the tasks of the government is to increase the income of this category of citizens.

He also explained that the concept of middle class varies in different countries. According to him, it is wrong to compare the middle class in Russia with the standard of living in France, Germany or the United States. Putin recalled that, according to the World Bank’s assessment methodology, the middle class includes citizens whose income exceeds the living wage one and a half times. “We have a lot of such people,” he concluded.

In December last year, the Russian State Duma adopted a law establishing the minimum wage in the amount of 12,130 roubles (about 152 US dollars) per month, which is considered to be 100 % of the subsistence level.