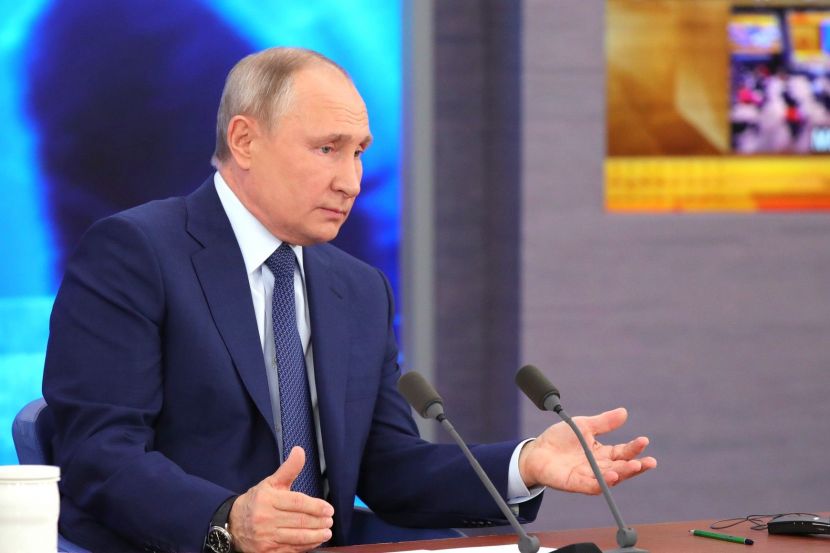 OREANDA-NEWS. The Russian Federation advocates the withdrawal of its peacekeepers from the unrecognized Republic of Transnistria, but it may occur only when the situation in the region allows this step. This was stated by Russian President Vladimir Putin during a press conference.

“Maia Sandu, who was elected [President of Moldova. – Ed.] – and I wish her all the best, I wish her success in her work, – she, as a representative of a certain political force, did not say anything new. We have long heard from representatives of various Western countries that we need to withdraw our peacekeeping contingent. Maia Sandu is the President of Moldova, but at the same time she is a citizen of Romania. […] And in general we are in favour of withdrawing as soon as the appropriate situation matures. As soon as a normal dialogue between Transnistria and the rest of Moldova is established,” Putin explained.

He added that once the situation in Transnistria was already close to settlement, but the position of Western countries prevented the final solution of this problem.