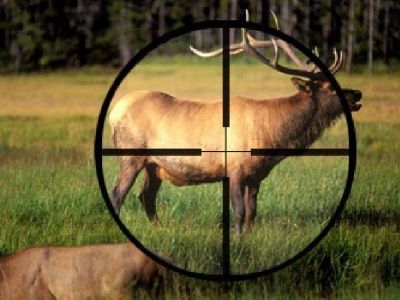 Responsibility for Poaching can be Toughen in Russia

OREANDA-NEWS  The government has submitted to the State Duma a draft law that toughens criminal liability for illegal capture and trafficking of valuable animals and aquatic biological resources listed in the Red Book. Information about this was published on Tuesday in the Duma electronic database.

The punishment for the use of official position is also tightened. In this regard, the reference to the concept of "official" is excluded from the article, which, according to the developers, will make it possible to bring to justice not only the management, but also employees of zoos and reserves who committed crimes under article 258.1 of the criminal code. At the same time, criminal sentences are being increased from five to six years.

"The transfer of acts provided for in article 258.1 of the criminal code, to the category of crimes of moderate severity and serious, will allow to carry out a full range of operational-search activities, including listening to telephone conversations, Telegraph and other messages transmitted via networks of electric and postal communication, receiving computer information," - noted in the accompanying documents.

It is indicated that from 2015 to 2017, 3.5 thousand crimes in the sphere of illegal trafficking of rare animals were revealed, more than 2 thousand people were brought to criminal responsibility. "At the same time, illegal extraction of rare animals and smuggling of their derivatives remain high. Such crimes are usually committed by groups of persons, including those acting by prior conspiracy or as part of an organized group," the explanatory note says.