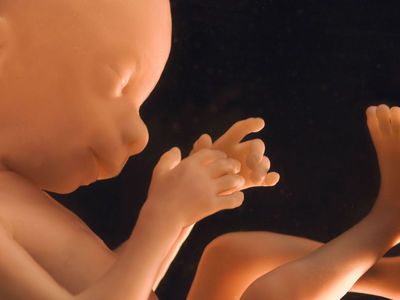 ROC Suggested to Reserve the Rights for a Human Embryo

OREANDA-NEWS. The Russian Orthodox Church (ROC) suggested to reserve the right for life for an embryo, follows from the draft document on the website of the ROC intended for public discussion. "The embryo is a person.

As it is noted, the church developed the draft document "About Inviolability of Human Life from the moment of Conception" according to which the embryo is "the unique developing human being", and its rights have to be protected by the law.

"Abortion on any term of pregnancy is murder of the person" — it is said in the document.

In the text also noted inadmissibility of scientific experiments with embryos, in particular artificial insemination (EKO).

Anna Kuznetsova who is earlier authorized by the rights of the child in Russia told that in 2018 in Russia made 567 thousand abortions.

In recent years there were several cases when the issue of abortions was resolved at the legislative level. So, in April the constitutional court of South Korea decided that the ban on abortions operating in the country since 1953 contradicts the constitution of the country. In 2018 in Ireland process of legalization of abortions began. The total ban on termination of pregnancy works in two states of Europe — Malta and Vatican.