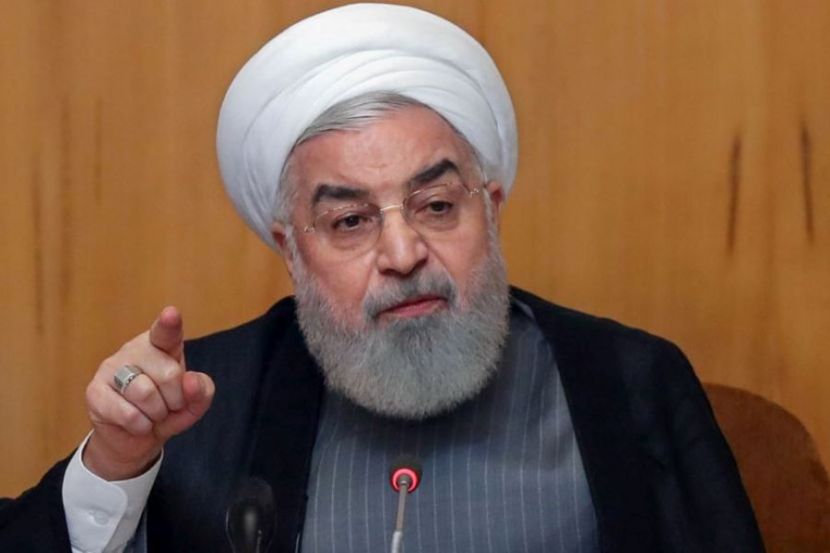 OREANDA-NEWS. President of Iran Hassan Rouhani stated that the country will pass the second wave of coronavirus epidemic.

Earlier, Iranian authorities, despite the increase in the spread of COVID-19 throughout the country after the recession, said that the nation was still experiencing the first wave of epidemic.

According to Iranian leader, the first wave of coronavirus, which began from the end of February and lasted until mid-April, mainly affected the northern and central parts of the country, while the second wave, to a greater extent, hit the southern regions and borders. “The second wave turned out to be stronger than the first,” Rouhani admitted. President expressed hope that Iran will be able to get through the second wave over the next month.

In total, more than 262 thousand cases of infection have been registered in Iran. 13.2 thousand patients died. More than 225 thousand people recovered.