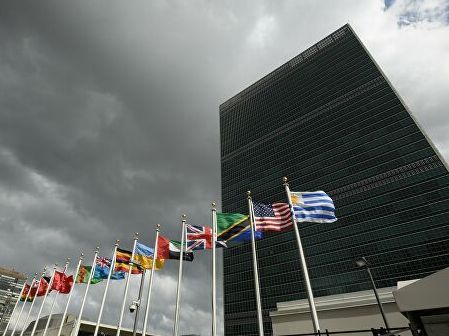 OREANDA-NEWS. Moscow appealed to the United Nations Organization with a request to submit to the arbitration the case of the issue of American visas to Russian diplomats. This was reported by TASS news agency with reference to a diplomatic source.

RIA Novosti, citing an interlocutor in diplomacy circles, also reports that a reasonable time period for solving the problem of non-issuance of US visas has expired, and it is time to appeal to arbitration.

According to TASS, the corresponding resolution of the General Assembly contains the concept of a certain period, after which a party can go to arbitration, and this deadline has expired. The UN representative said that this problem will be brought to the Secretary-General Antonio Guterres, who will make a decision.