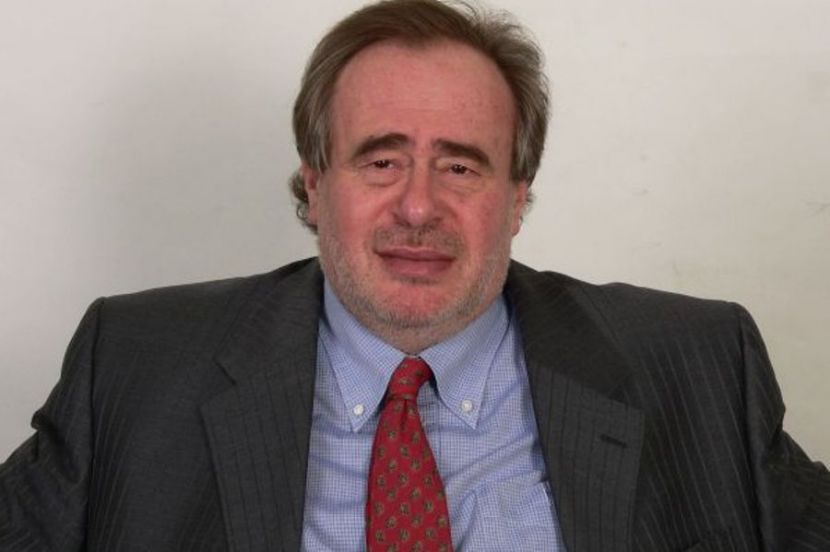 OREANDA-NEWS. Vladimir Lopukhin, former Minister of Fuel and Energy of Russia, member of the first government under President Boris Yeltsin, died after being infected with coronavirus at the age of 68.

This was reported to RBC news agency by Lopokhin’s friend, a writer Denis Dragunsky. A close relative of the ex-minister confirmed the information about his death to journalists of Radio Liberty.

“Today, my old faithful friend Vladimir Mikhailovich Lopukhin, a person to whom I owe a lot in my spiritual and mental biography, died of coronavirus infection at the 69th year of life,” Dragunsky wrote on his Facebook page.

Forbes magazine recalls that Lopukhin led the Russian energy industry from November 1991 to June 1992. Lopukhin prepared a programme for reforming the oil and gas complex of the country, but it did not satisfy Yeltsin. Viktor Chernomyrdin became the minister’s successor and later headed the national government.