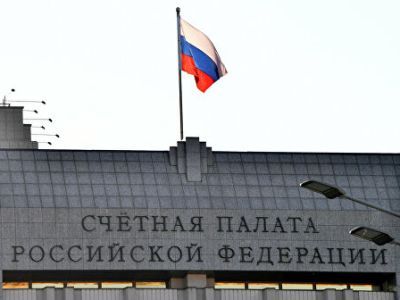 Russian Accounts Chamber Criticized the Work of the Government

OREANDA-NEWS. The Accounts Chamber of the Russian Federation criticized the prevailing practices of public administration, saying that over the past three years, the plans of the ministries to implement national projects have not been synchronized, and their documents were formalistic.

This was stated in the report entitled “The strategic audit of the formation and achievement of indicators of federal executive bodies’ activities controlled by the government of Russia.” Basing on the results of studying this matter for the period of 2019–2024, the Accounts Chamber noted that on average every fifth task had not been fulfilled, just 45 % of the national project indicators had been included in the documents, and just 26 % of the goals of state programs had been reflected in the tasks declared by ministries.

According to the report, the important problems in this sphere are the lack of awareness among cabinet members about the implementation of federal projects, as well as the lack of influence of deputy heads of the government on ministries.
Source: OREANDA-NEWS
Подписывайтесь на наши группы: Instagram | VK | Facebook | Twitter
Материалы по теме:

Biden Nominated Burns for the Head of the CIA