The Vaccine "KoviVac" has Ended in Moscow

Aeroflot Relaxed the Rules for the Carriage of Animals

Putin: the USA Organized a Coup in Ukraine in 2014 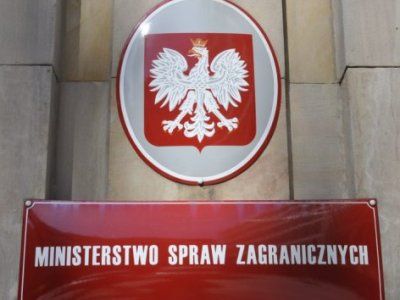 OREANDA-NEWS. On March 26, Russian Ambassador in Warsaw Sergey Andreyev was summoned to the Foreign Ministry of Poland.

The reason was the statement made earlier by Russian senator Aleksey Pushkov who stated that the Polish authorities had closed airspace for Russian military aircraft with humanitarian aid for Italy. The speaker of the Sejm of Poland Elzbieta Witek sent through Ambassador Andreev a copy of the letter to the chairman of the Federation Council of Russia Valentina Matvineko with a proposal that Pushkov make a denial of his statement.

Earlier, Russian planes delivered to Italy a group of specialists and equipment for the fight against coronavirus epidemic. Social media users noticed that they flew around Poland and suggested that Warsaw could close airspace for their passage. Polish Embassy in Russia declared it to be misinformation. However, Pushkov had already called such a decision “meanness at the level of public policy.” Later, he deleted that post.
Source: OREANDA-NEWS
Материалы по теме: