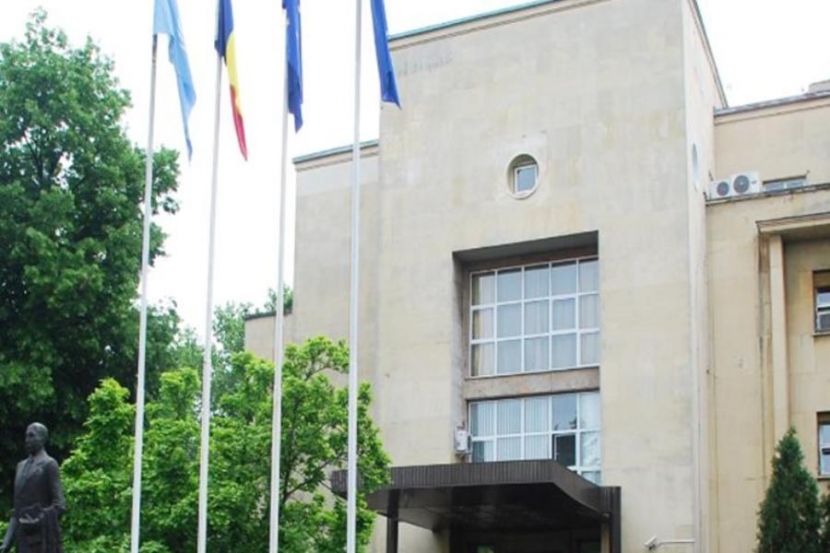 “The Secretary of State for Strategic Affairs Dan Nekulaesku told Ambassador Kuzmin that the mention of the Russian Federation in the Romanian National Defense Strategy should not be surprising, as it is a consequence of the well-known behaviour of the Russian side in the region in recent years. This behaviour is assessed as destabilizing, including in the framework of joint positions at the level of NATO and the EU,” the statement published on the website of the Romanian Foreign Ministry reads.

Earlier, Zakharova explained the adoption of the document with a desire to strengthen the presence of the United States and NATO in the Black Sea. She noted that the recognizing of the Russian Federation as one of the sources of global problems “is not something new,” such steps are often taken in the Western countries with the goal of “getting rid of their own problems”. Zakharova called the decision of Bucharest an act of plagiarism, indicating the lack of independent thinking among Romanian politicians.
Source: OREANDA-NEWS
Другие новости: