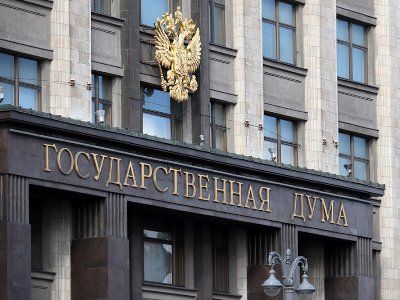 OREANDA-NEWS. The First Deputy Chairman of the Committee on Foreign Affairs of the State Duma of Russia, Dmitry Novikov, said that the idea of ​​negotiations on the problem of Russian-Georgian relations in the “Normandy format” looks peculiar.

The day before, Georgian President Salome Zourabichvili offered this initiative in an interview with Channel One of the Georgian public broadcaster.

“This position seems to me rather peculiar, because these problems concern two countries first of all, and two countries should solve them,” Novikov said. The politician added that the “Normandy format” in relation to the self-proclaimed Donetsk and Lugansk people’s republics is a “special situation.” The deputy emphasized that such a format in relation to Russian-Georgian relations looks “artificially drawn.”