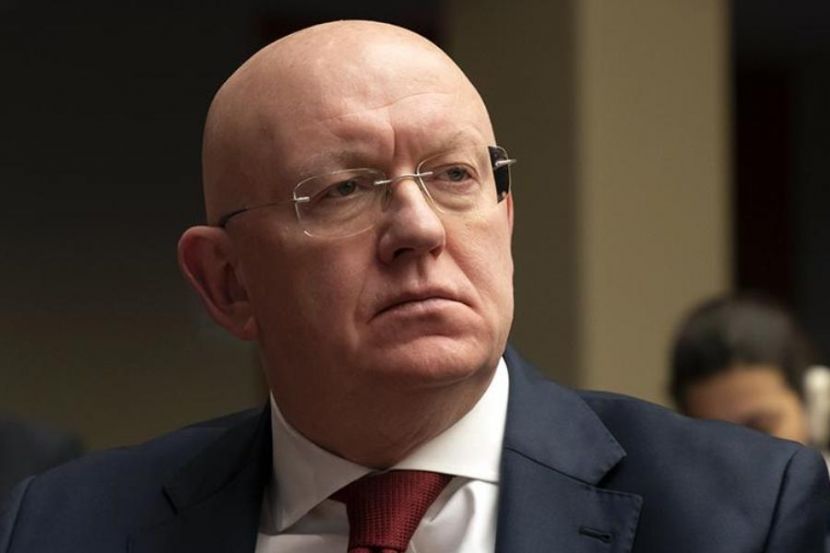 OREANDA-NEWS. Russia’s Permanent Representative to the UN, Vasily Nebenzya, during a meeting of the Security Council, said that Ukraine by its own actions opened the way to a referendum on the reunification of Crimea and Russia in 2014.

The meeting was dedicated to the situation on the peninsula and was attended by representatives of non-governmental organizations and the public.

A number of Western representatives, including the permanent representatives of Germany, France, and the Czech Republic, accused Russia of annexing the Crimea.

Nebenzya answered that it is necessary to consider what preceded the referendum in 2014. “Unfortunately, Ukrainians have no one to blame but themselves, because they paved the way for this referendum,” the Russian politician explained.

The Permanent Representative recalled the seizure of power in Kiev and the fact that the foreign ministers of Germany, France and Poland were guarantors of the agreement between the opposition and former President of Ukraine Viktor Yanukovych. These guarantees were violated, and Yanukovych was forced to flee because of the threat to his life. “This was the starting point of what happened in the Crimea,” Nebenzya resumed.
Source: OREANDA-NEWS
Другие новости: