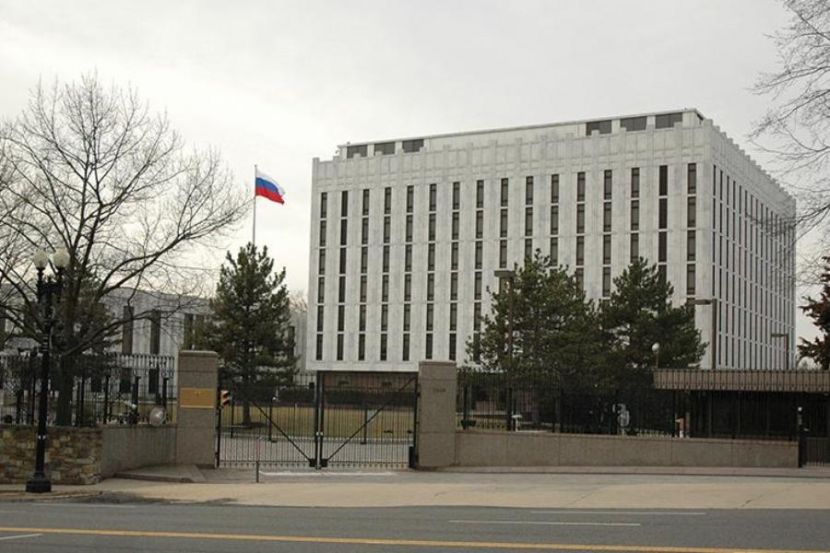 Russian Embassy Recalled the Deportation of Indians in the USA

OREANDA-NEWS. The authorities of the United States do not have the moral right to “teach other nations” after the mass deportation of Indians which was sanctioned in the XIX century.

The Indian Removal Act entered into force on May 28, 1830. Initially, the initiative was aimed at the voluntary withdrawal of the indigenous population from their lands in exchange for other territories, but in fact this led to the forced deportation of millions of Indians.
Source: OREANDA-NEWS
Другие новости: