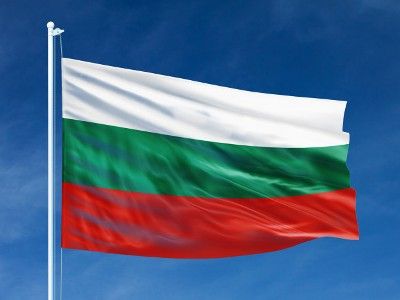 OREANDA-NEWS. The Foreign Intelligence Service of Russia considers that their American counterparts launched a campaign to compromise Russia in Eastern Europe, and Bulgaria became its center.

“US intelligence agencies launched a large-scale campaign to discredit political and public figures in Eastern Europe who advocate the development of good neighborly relations with Russia,” the statement of the press bureau says.

Bulgaria was called the “epicenter” of this campaign, it was stated that in this country spy scandals, that lead to the expulsion of Russian diplomats, are regularly initiated.

The Foreign Intelligence Service claimed that the last episode of such a campaign is information about contacts of the director of the agency Sergey Naryshkin and Sheikh Mohammed bin Rashid Al Maktoum, which are connected with Bulgarian businessman Vasil Bokov detained in the UAE on charges of financial crimes.