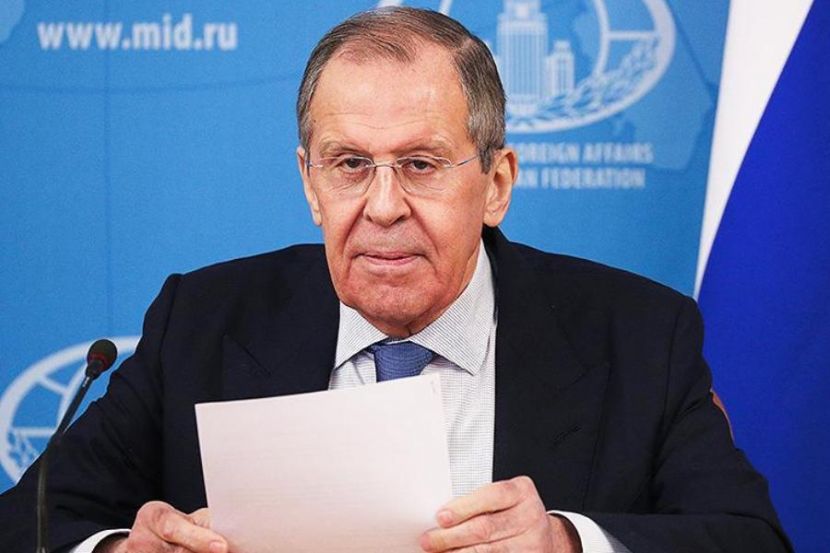 OREANDA-NEWS. On April 30, Russian Foreign Minister Sergey Lavrov declared that there are no improvements in the settlement of the conflict in the Donbass.

“There is no progress in coordinating with Donetsk and Lugansk specific aspects of the inclusion of the Steinmeier formula in Ukrainian legislation. Steinmeier formula, I recall, touches upon the relationship between the holding of elections and the granting of special status to Donbass,” Lavrov said after a meeting of the foreign ministers of the Normandy Four countries (Ukraine, Russia, Germany and France).

The diplomat noted that just one out of nine decisions of the summit in Paris was implemented – the exchange of detainees.

Lavrov added that he is sure that Kiev should begin direct dialogue with representatives of Donetsk and Lugansk republics in order to find contact with opponents and begin to negotiate.