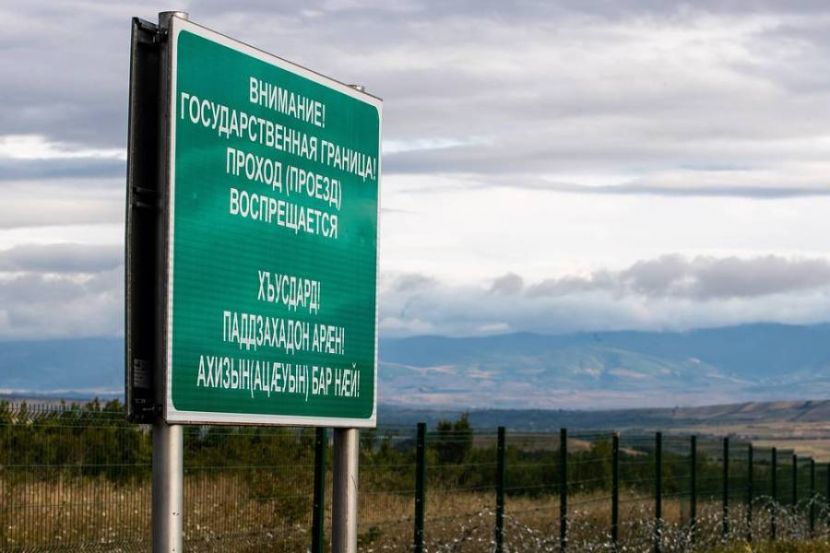 OREANDA-NEWS. Moscow calls on Tbilisi to abandon provocative actions on the border with the Russian Federation, Abkhazia and South Ossetia and to use all existing platforms for dialogue. This is stated in the statement issued by the Russian Foreign Ministry on July 16.

“We call on the Georgian authorities to put an end to provocative actions and statements, to use all available dialogue formats with Russia, Abkhazia and South Ossetia, including the regional Incident Prevention and Response Mechanism, the Geneva discussions on security and stability in Transcaucasia and the informal negotiation channel Grigory Karasin – Zurab Abashidze, to solve existing problems in a mutually beneficial constructive manner. We expect from the Georgian authorities more energetic explanatory work with their own population in order to prevent new cases of illegal border crossing,” the message reads.

Russian diplomats also noted that increased frequency of crossing the borders of Russia, Abkhazia, and South Ossetia from Georgia once again indicates the need for direct negotiations between Tbilisi, Sukhumi and Tskhinvali.