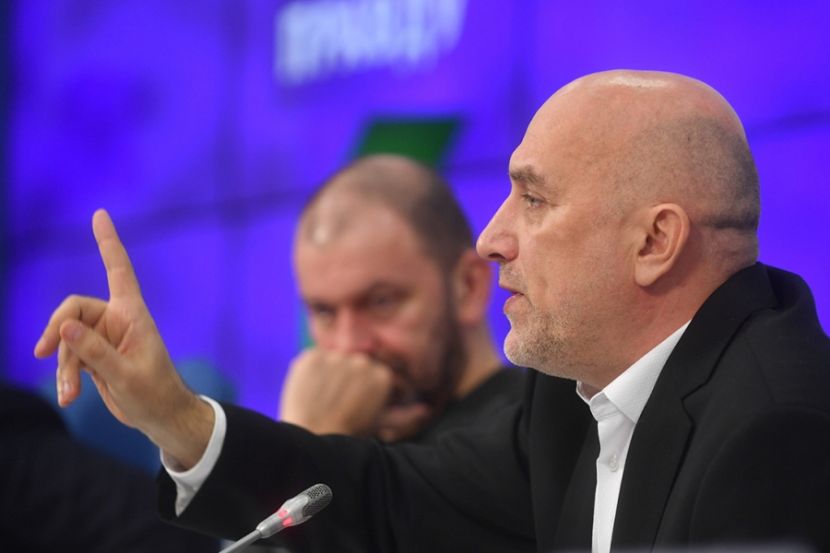 OREANDA-NEWS. The Russian political party For Truth, led by popular writer Zakhar Prilepin, presented an election programme in which it proposed holding referendums on the annexation of the self-proclaimed Donetsk and Lugansk people’s republics, the Pridnestrovian Moldavian Republic, Abkhazia, and South Ossetia to Russia.

The programme is published on the party’s website. “For Truth takes the initiative to establish a norm in the Constitution that allows any territory, 75 % citizens of which voted to become part of Russia, to be joined to the country” the message reads. “We stand for the immediate accession of the Donetsk People’s Republic, Lugansk People’s Republic, the Pridnestrovian Moldavian Republic in Russia following results of referenda. We are in favour of the immediate, based on the results of referenda, accession of Abkhazia and South Ossetia to the Russian Federation as the subjects of the Russian Federation,” party's representatives add.