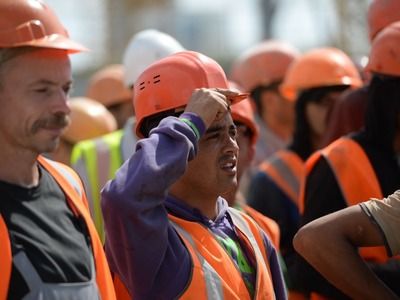 OREANDA-NEWS For Russian-speaking migrants, the action of a residence permit may become indefinite. With such a proposal made by the Ministry of Internal Affairs of the Russian Federation.

According to the head of the Directorate for the Organization of Permitting and Visa Work of the State Administration on Migration Issues of the Ministry of Internal Affairs of the Russian Federation, Kirill Adzinov, the relevant document will enter into force soon. He explained that earlier, according to the law, a residence permit for speakers of the Russian language was limited to three years.

“Now we are introducing an indefinite residence permit for almost all categories,” Tass cites Adzinova’s words.

In addition, Russian-speaking migrants are going to be freed from the need to receive a certificate of knowledge of the Russian language, the history of Russia. Also, according to the draft law, the terms for consideration of applications for obtaining a residence permit will be reduced from six to four months.