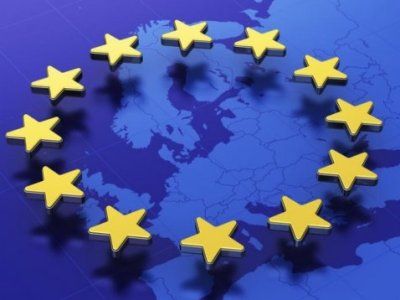 OREANDA-NEWS. The press release of the European Union published on its official website says that seven states joined the sanctions against Belarus, which the EU introduced in 2004.

“The Council Decision prolongs the restrictive measures against Belarus for one year, until 28 February 2021. The Candidate Countries Republic of North Macedonia, Montenegro and Albania, the country of the Stabilisation and Association Process and potential candidate Bosnia and Herzegovina, and the EFTA (European Free Trade Association. – Ed.) countries Liechtenstein and Norway, members of the European Economic Area, as well as Ukraine align themselves with this decision,” the document reads.

The sanctions include a ban on the supply of arms to Belarus, a freeze of assets in European banks, as well as a ban on the entry into the EU of people allegedly involved in the disappearance of opposition politicians and reporters.