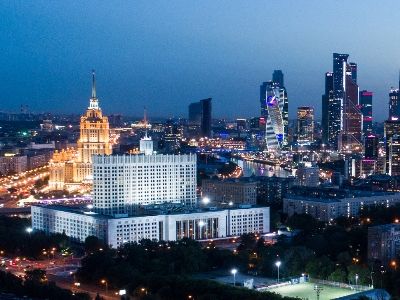 The Composition of the New Government of Russia Was Announced

OREANDA-NEWS. Russian Prime Minister Mikhail Mishustin unveiled a list of ministers whom he suggests to become members of the new cabinet.