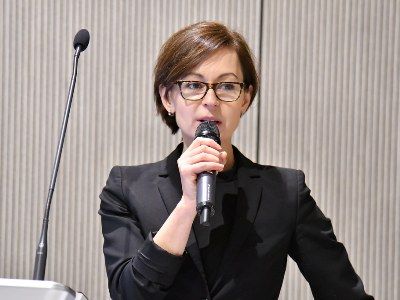 OREANDA-NEWS. Member states of the European Union, in accordance with the Schengen Borders Code, can suspend the free movement of people due to the spread of the coronavirus.

It was reported earlier that in Italy, seven people died from COVID-19. In six northern regions, schools and universities have been closed for a week. In Lombardy and Veneto, authorities have banned all public events, including cultural, sporting and religious ones.