Putin and Biden Met Before of the Geneva Summit 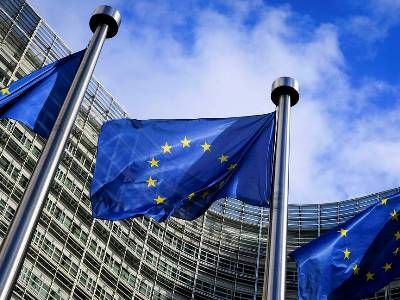 OREANDA-NEWS. The European Union’s leadership sees no problems in maintaining sanctions against Russia in the context of the coronavirus pandemic, since they do not undermine the ability of Moscow to fight with COVID-19. This follows from a statement made by European Commission spokesman Peter Stano at a video briefing in Brussels.

Stano answered a question about a letter from a group of European Parliament’s deputies who demanded that the EU prevent lifting of the sanction against Russia on the pretext of combating the pandemic. He confirmed that the letter had been received, and the answer will be given through regular channels. Stano quoted the words of the EU High Representative for Foreign Affairs and Security Policy Josep Borrell, who said that the Union’s sanctions regimes should not undermine the supply of equipment for fighting with virus. According to Stano, restrictions were imposed in connection with the events in Ukraine in 2014 and the voluntary entry of Crimea into Russia. This means that these sanctions do not undermine Russia’s ability to fight the coronavirus, he concluded.
Source: OREANDA-NEWS
Материалы по теме: