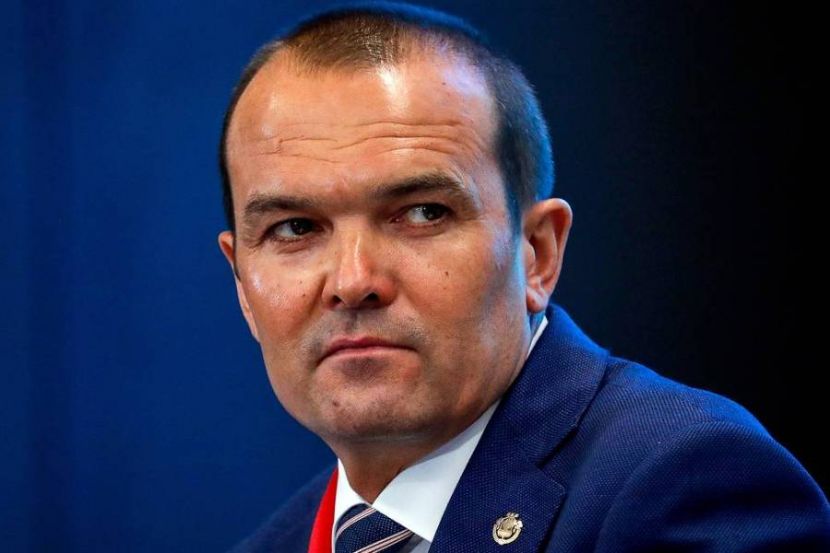 The Former Regional Leader Sued Russian President because of His Resignation

OREANDA-NEWS. The former head of the Chuvash Republic, Mikhail Ignatiev, filed a lawsuit in the Supreme Court of Russia. He is trying to dispute President Vladimir Putin’s decree on the early resignation.

The judges accepted the claims of Ignatiev, but rejected the lawsuit in the part connected with his rights to social guarantees, “establishing the fact of partial disability and establishing the right to additional social and other guarantees.” The first hearing in the case is scheduled for June 30.

Putin signed a document on early termination of powers of Ignatiev on January 29. The reason for this decision was the loss of confidence. On the same day, Oleg Nikolaev was appointed as an acting head of the Chuvash Republic.

The day before Ignatiev’s resignation, he was expelled from the ruling political party United Russia because of unethical behavior.
Source: OREANDA-NEWS
Другие новости: