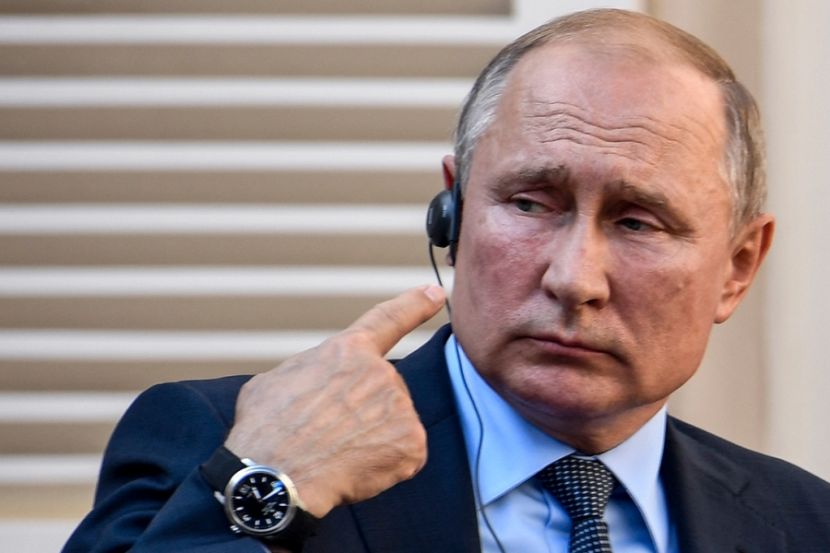 OREANDA-NEWS. EU High Representative for Foreign Affairs and Security Policy, Josep Borrell, said that the United States, being the chair of the Group of Seven (G7), can invite Russia’s representative to the summit as an observer, but Washington has no right to change the membership of this association.

US President Donald Trump offered to invite the Russian leader Vladimir Putin to the summit of G7 at the end of May. The head of the White House also mentioned that the meeting, which was initially planned to be held in June of this year, will be postponed until September.