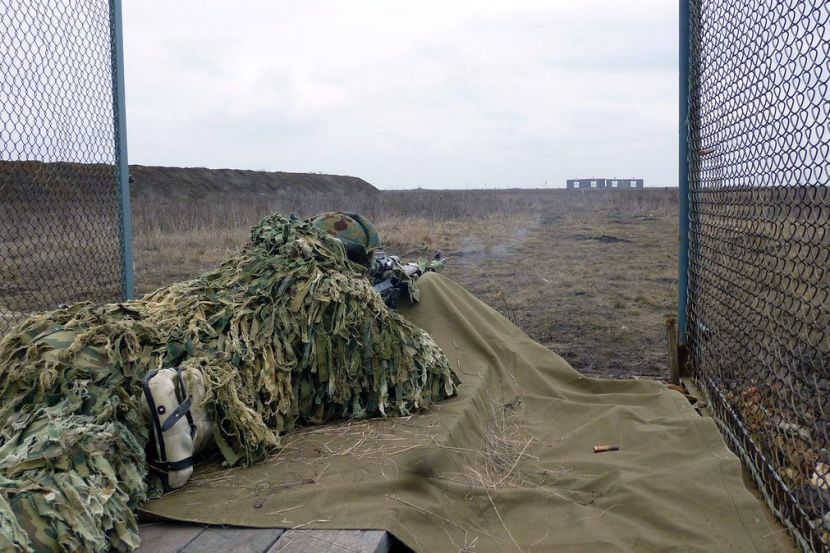 OREANDA-NEWS. The President of the unrecognized Pridnestrovian Moldavian Republic, Vadim Krasnoselsky, called the problem of withdrawing Russian peacekeepers from the territory of Transnistria artificial. The politician stated this in an interview with the newspaper Parlamentskaya Gazeta.

“Instead of consistent resolving issues from the international negotiating agenda of social and humanitarian spheres, the Moldovan side once again, probably for the hundredth time, raises the artificial problem of the withdrawal of troops,” Krasnoselsky said.

He also noted that Russian troops are deployed in Transnistria on a legitimate basis. The President recalled the referendum held on March 26, 1995, when more than 90 % of those who voted supported maintaining the Russian military presence in the region.

Earlier, president-elect of Moldova Maia Sandu announced intention to find a format for resolving the conflict in Transnistria. According to her, to achieve this gain, it is necessary to completely withdraw the Russian peacekeepers from the region.