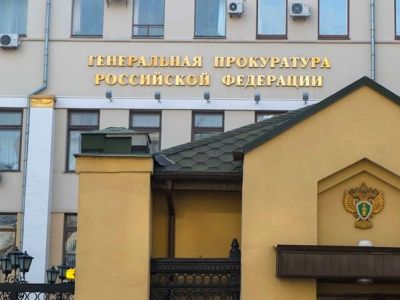 The Jamestown Foundation Is Recognized as an Undesirable Organization in Russia

OREANDA-NEWS. The Prosecutor General’s Office of Russia found the activity of the American non-governmental Jamestown Foundation undesirable in the territory of the country.

The agency’s statement says that the reason for this is a threat to the grounds of the constitutional system and security of Russia. It is noted that the efforts of experts and analysts of the Jamestown Foundation are aimed at inciting ethnic separatism in the national republics of the country and promoting the separation of certain territories of the Russian Federation. The Prosecutor General’s Office reported that the foundation paid special attention to the regions of the North Caucasus, where it used “Circassian” themes to whip up nationalist sentiments and complicate interethnic relations and promoted the idea of ​​changing the country’s territorial structure.