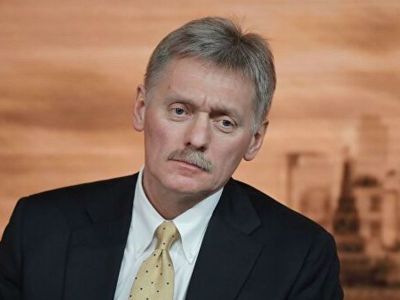 The Kremlin Considers Attempts to “Privatize” Outer Space to Be Unacceptable

OREANDA-NEWS. Dmitry Peskov, the spokesman for the Russian President, declared that privatization of outer space is unacceptable. So the Kremlin reacted to the decree of US President Donald Trump on the right of Americans to extract mineral resources on the Moon and other celestial bodies. At the same time, the press secretary could not answer whether Trump’s decree may be considered an attempt to privatize space.

“In this case, of course, we need to give a legal assessment to such decisions. Probably, we need to study this decision basing on legal approaches at first… However, any kind of space privatization in one form or another (and now I find it difficult to say whether this can be regarded as an attempt to privatize space), such attempts are unacceptable,” Peskov explained.