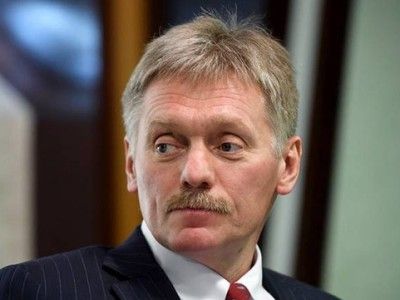 OREANDA-NEWS. If Turkish leader Recep Tayyip Erdogan begins a military operation against the Syrian authorities, this will be the worst scenario. It was stated by the press secretary of Russian President Dmitry Peskov.

“Let's not start from the worst scenarios,” Peskov said, answering a question about Moscow’s reaction if the operation begins. According to the representative of the Kremlin, if an operation is carried out against terrorist groups in Idlib, these are actions in line with the Sochi agreements. But if Turkey starts an operation against the legitimate authorities of Syria and its armed forces, this is the worst scenario, Peskov stressed.

“We intend to continue using our working contacts with Turkish colleagues in order not to allow the situation in Idlib to develop further along the path of escalation,” the Kremlin spokesman concluded.