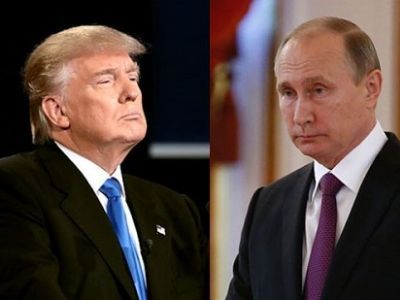 It is noted that Putin will participate in meetings with leaders of Brazil, India, China and the Republic of South Africa within formats BRIX and RIK.

Also he will hold meetings with the German chancellor Angela Merkel, the president of Turkey Recep Tayyip Erdogan, the leader of South Korea Mun Zhe Ying.

Among discussed by that Trump and Putin, according to Ushakov, there will be questions of strategic stability, the regional conflicts, including in Syria, Afghanistan, Venezuela, in Ukraine. Leaders plan to discuss also Iranian problem. The representative of the Kremlin added that a lot of things will depend on how leaders will construct a conversation.