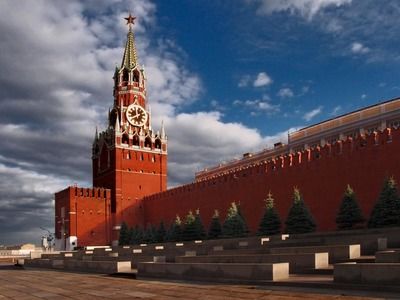 The Kremlin Urged to Stop Massively Penalize for Insulting the Authorities

OREANDA-NEWS In the presidential administration clarified that the corresponding article is not needed to punish for insulting specific officials and security officials.

The presidential administration has advised the Ministry of Internal Affairs on the procedure for applying the law on insulting authority on the Internet. The Kremlin concluded that the emerging practice of bringing to justice for such violations is contrary to the meaning of the rules. Corresponding explanations were sent to the regional offices. Reports about it "Rain" with reference to the sources close to the Kremlin and the management of the Ministry of Internal Affairs.

In particular, the department was ordered to stop penalizing citizens for criticizing officials and security officials, one of the channel’s interlocutors explained. It was decided not to punish in those cases when it comes to Putin. According to the source, it is forbidden to insult the president as an institution, and not a specific person.