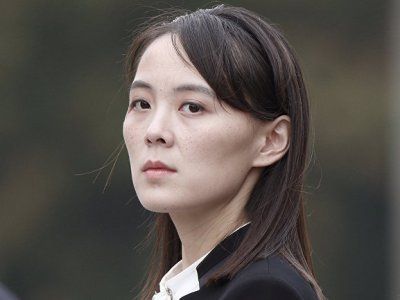 According to the publication, at the plenum of the Central Committee of the Workers’ Party of Korea at the end of 2019, at insistence of Kim Jong-un, it was decided that in case of his disability the highest power in the country would be transferred to Kim Yong-jong.

The newspaper links the growing influence of the sister with health problems that her elder brother is allegedly experiencing.
Source: OREANDA-NEWS
Другие новости: