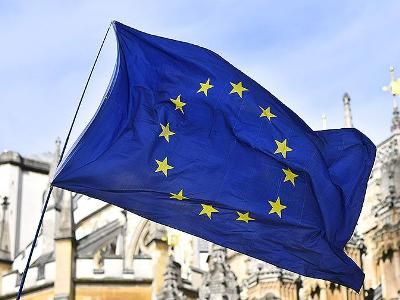 OREANDA-NEWS. According to a study conducted by the Ilk Kucheriv’s fund Democratic Initiatives in cooperation with the sociological service of the Razumkov Center, more than 64 % of Ukrainian citizens believe that the country should join the European Union.

“However, differences between regions are also stable in the foreign policy orientations of citizens,” the researchers note. According to them, the western and central regions of Ukraine are almost fully oriented towards the European Union: 90 % and 70 % respectively. In the south and east of the country, less than half of the respondents expressed a desire to join the EU: 44 % and 42 %.

Answering the question about which security option is most preferable for Ukraine, the majority of citizens (51 %) said about NATO membership. Non-aligned status was supported by 26 % of Ukrainians, 5.5 % supported the military alliance with Russia and other countries of the Commonwealth of Independent States, 1.5 % spoke in favor of a military alliance with the USA.