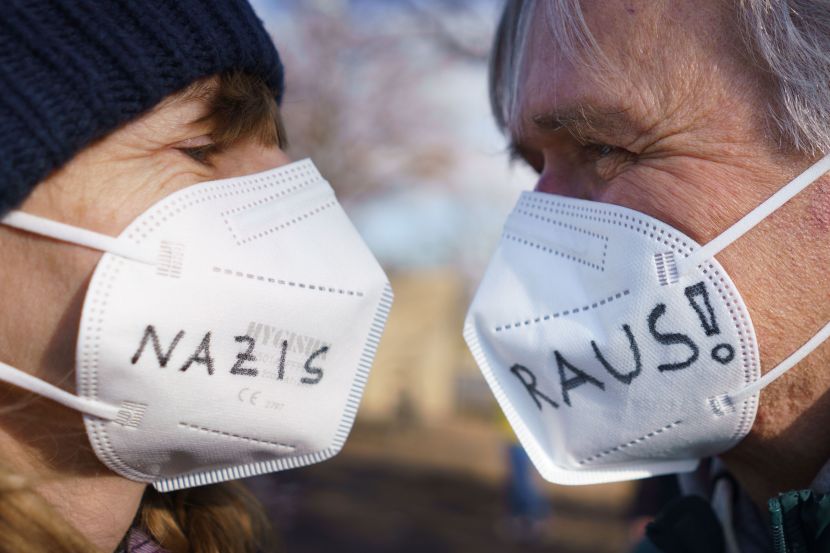 OREANDA-NEWS. The Federal Office for the Protection of the Constitution (Bundesamt für Verfassungsschutz — BfV) has officially announced allegations of right-wing extremism against the party «Alternative for Germany» (AfD), thus opening the possibility for surveillance of the activities of this party by the special services, German media reported on Wednesday, March 3.

According to the magazine «Der Spiegel», the BfV, against the background of the current lawsuit with the AfD in the administrative court of Cologne, has pledged to temporarily abandon surveillance of the AfD deputies in the Bundestag, Landtags and the European Parliament, as well as candidates from this party in the upcoming elections in 2021. «Alternative for Germany» has challenged in court the BfV's conclusion, that it is a «right-wing extremist risk». The BfV declined to comment on the media reports, citing the ongoing case and respect for the court.

According to reports, the decision to take the AfD under supervision was made on the basis of an expert opinion with a volume of almost one thousand pages. For two years, lawyers and experts on the problem of right-wing extremism have collected numerous testimonies about alleged violations of the democratic foundations of the state by members of the party.