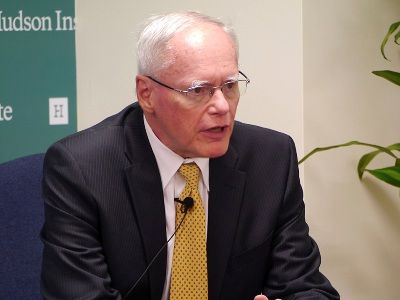 OREANDA-NEWS. US Special Representative for Syria Engagement and the Special Envoy for the Global Coalition to Defeat ISIL, James Jeffrey, told reporters at a briefing that operations of the international anti-terrorist coalition against the Islamic State of Iraq and the Levant (ISIL) on the territory of Iraq are still suspended.

The official noted that now Americans are focused on ensuring the security of forces after attacks from Iran. In addition, the US is negotiating with the Iraqi government after Baghdad’s statements about the need to withdraw US troops.

Jeffrey mentioned that while the operations are suspended, the United States’ representatives do not observe the activation of terrorists of the ISIL. The diplomat also expressed confidence that the coalition will continue its work to combat extremist groups, and no country intends to leave it.