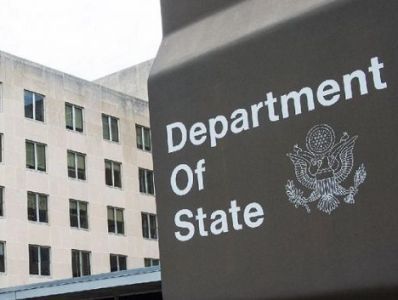 OREANDA-NEWS. The New York Times reports, citing a senior official of the US Department of State, that Washington authorities included the Russian Imperial Movement in the list of terrorist organizations.

Nathan Sales, Coordinator for Counterterrorism said that this is the first time the United States has recognized as terrorists supporters of the superiority of the white race, which confirms how seriously the current administration takes this threat.

Such measures mean that all of the organization’s assets in the USA will be frozen, and Americans will be prohibited from entering into any financial transactions with it. For members of the Russian Imperial Movement, entry into the United States will be banned. The founders of the movement, Stanislav Vorobyov, Denis Gariev and Nikolay Trushchalov, will receive the personal status of terrorists.