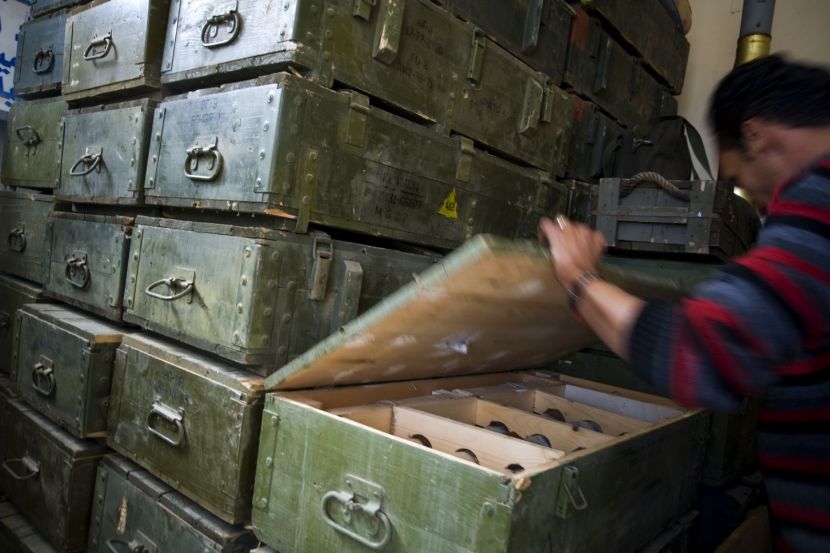 The USA has Promised to Provide Active Military Assistance to Ukraine

PoliticsInterstate relationsState finance
OREANDA-NEWS. The United States will continue to provide Ukraine with «active economic and military assistance». This was promised by US Secretary of State Anthony Blinken during a telephone conversation with Ukrainian Foreign Minister Dmitry Kuleba. Excerpts from the conversation were given on Monday, February 1, by the representative of the US State Department, Ned Price.

The head of the US Foreign Ministry also noted the importance of Ukraine's continued progress in the fight against corruption, the implementation of the rule of law and economic reforms designed to strengthen Ukrainian institutions.

«The Secretary of State and Foreign Minister Kuleba also discussed Ukraine's ongoing efforts to combat COVID-19 and to reach a diplomatic settlement over Russia's aggression in eastern Ukraine and Crimea», Price said.

Earlier, on January 28, Ukrainian President Volodymyr Zelensky signed a decree on new sanctions against a number of Russian citizens and companies. The Head of State thus put into effect the decision of the National Security and Defense Council of Ukraine of December 2020.
Source: ИА «Ореанда-Новости»
Материалы по теме: