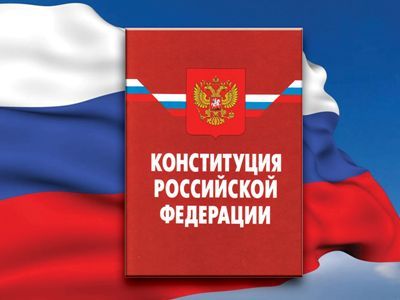 OREANDA-NEWS. The members of the working group on changing the Constitution of the Russian Federation consider that amendments should be made to at least 14 articles.

This is stated in the proposals developed by the group and sent to President Vladimir Putin. In particular, experts suggest the following: to fix minimum wage not lower than the living wage and indexation of pensions; to establish the basic requirements for persons holding key government posts, members of parliament and judges; to tighten the requirements for a candidate for the post of President of Russia; to expand the competence of the Constitutional Court of Russia regarding verification of adopted laws; to establish the principle of the unity of public authority; to expand the powers of the Federal Assembly and clarify the powers of the President.

According to the working group, the Constitution “must resolve key issues of the status of the State Council, including the principles of its formation”, for which it is necessary to adopt a federal law on the State Council. In addition, the members of the group noted that “the issue of correlation of the systems of state and municipal authorities requires serious study.”
Source: OREANDA-NEWS
Материалы по теме: