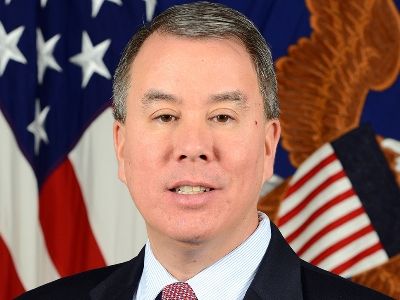 Trump Announced the Resignation of the Deputy Head of the Pentagon

OREANDA-NEWS. US Under Secretary of Defense for Policy John Rood resigns.

This was announced by American President Donald Trump on his Twitter page. “I would like to thank John Rood for his service to our Country, and wish him well in his future endeavors!” he wrote.

According to Bloomberg agency, Rood resigned at the request of the head of state. The publication says that this is evidenced by Rood’s letter addressed to Trump. “It’s my understanding from Secretary Esper that you requested my resignation from serving as Under Secretary of Defense for Policy,” Rood wrote. The agency also recalls that in May 2019, speaking in the US Congress, Rood said that there is the need to allocate 250 million dollars of military assistance to Ukraine. However, later the Trump administration froze aid to Kiev, and it became the reason for initiating the impeachment procedure against the US president.

The State Duma Assessed the Words of the Ukrainian Politician about the "Mistake" in the Strategy of Ukraine on CrimeaOreanda.ru | 29.03.2021 10:51:17