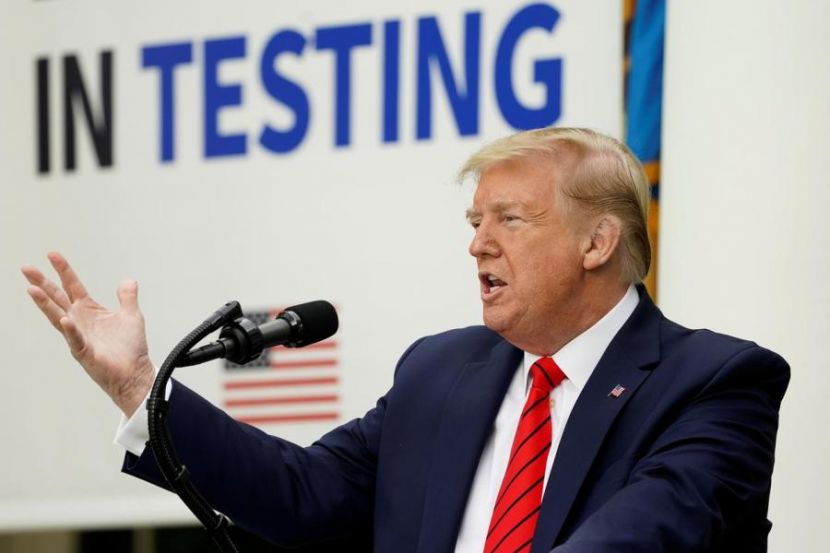 Trump Denied the Possibility of Reviewing a Trade Deal with China

OREANDA-NEWS. US President Donald Trump ruled out the possibility of revising the trade agreement signed with China. Washington and Beijing reached a partial agreement in January of 2020.

“I’m not interested. We signed a deal. I had heard that too, they’d like to reopen the trade talk, to make it a better deal for them,” Trump told reporters when he was asked to comment on reports that the Chinese authorities want to resume negotiations on a trade agreement. According to the US leader, the White House should see at first if Beijing is able to act in accordance with the existing agreement.

China and the United States of America concluded a temporary trade agreement for two years. It is considered to be a first part of the trade transaction. The document provides for a return by the USA to the customs tariff regime in trade with China of the end of 2017 and a decrease in the level of Chinese tariff barriers for exports from the United States of the same time below this level.