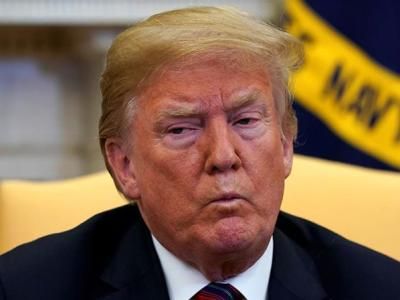 OREANDA-NEWS. US President Donald Trump told reporters at the World Economic Forum in Davos that Washington will soon expand the list of countries whose residents are banned from entering the United States. The head of the White House explained this with a need to protect ourselves and ensuring safety of the country, but did not name certain states.