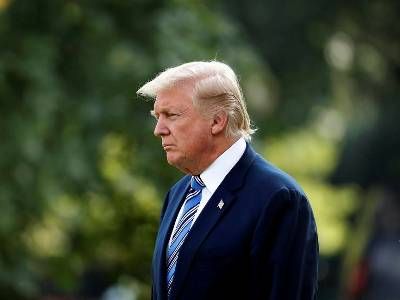 OREANDA-NEWS. The defense of US President Donald Trump called on the Senate to dismiss the impeachment charges against the head of state.

This is reported by Reuters agency with reference to the conclusion of lawyers made before the start of the process in the upper house of national parliament. “The Senate should speedily reject these deficient articles of impeachment and acquit the president,” the document says.

According to the defense representatives, the theory of Democrats about abuse of power failed because it does not mean any violation of the law. Lawyers believe that Trump used his constitutional powers, urging Ukrainian President Volodymyr Zelensky to initiate an anti-corruption investigation against Hunter Biden (son of Joe Biden, former US Vice President and one of the main Trump’s rivals at the 2020 presidential election).
Source: OREANDA-NEWS
Материалы по теме: